We do not have sufficient stock for the quantity ordered.

As you know, every year, we L-OV-E playing fun tricks on our cherished customers for 1 April (how you make us laugh!), and this year, we’ve teamed up with Mélina, aged 9, and Éric, comedian and mental coach, to spend a wacky day training up and playing tricks on YOU. Let’s look back on our intense and emotional day!

At Tape à L’oeil, we believe that children have the power to change the world. So like all children, Mélina has a superpower. Her trick is to spread joy to others around her. So we’ve consulted Eric to coach her: his superpower is comedy. And that’s how, on the morning of tricks, Eric and Mélina find themselves in the spotlight room at Lille to prepare their trick for the afternoon and help Mélina unleash her super-power. Eric gives her all the necessary advice: how to manage her emotions, look at other people favourably in the eyes, work on her replies… 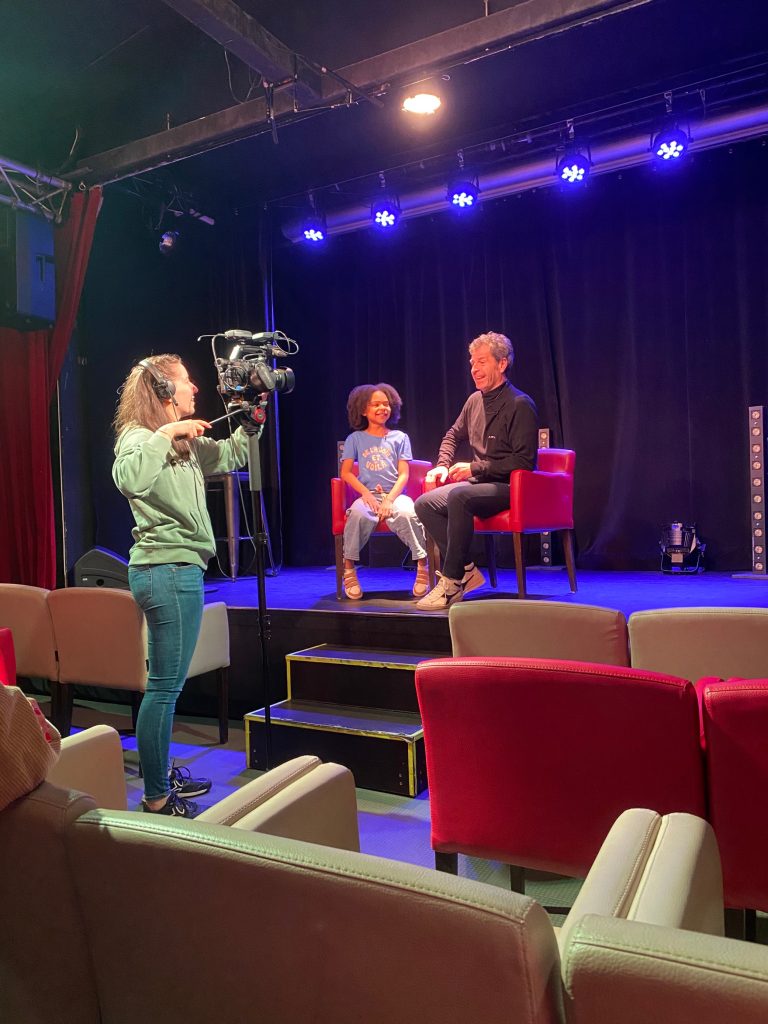 A big moment of exchange with Mélina listening attentively to all the advice from Eric and using it to rehearse a few scenes in preparation for our hidden camera in the afternoon. She comes out of her coaching feeling uplifted, ready to spread joy around her: now it’s time for some hidden filming!

In parallel to these Spotlight rehearsals, the production team comes to set up the future hidden camera. 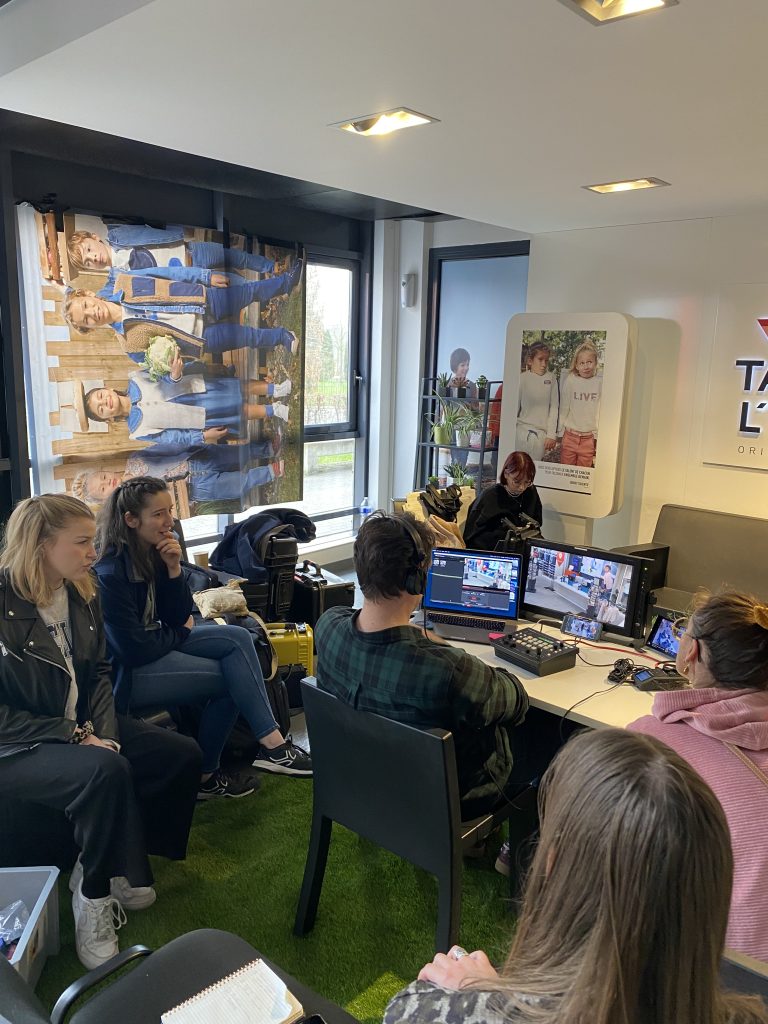 In the TAO Wasquehal shop, all the team has gone off to set up the cameras and get a full picture of the trick! Time for some mischief!

13:30, Eric and Mélina are SOOOOO on it! They rehearsed well this morning, and as partners in crime, they know already that they will have fun all afternoon.

For this April fools joke, we didn’t just fancy a laugh, we also wanted to send love to our customers. So we wondered: why not do both at the same time?

Now imagine this: You’re out shopping in your favourite store (Tape à L’oeil of course 😜) and a child approaches you, claiming she is your daughter? 😨 She begins to sing a little tune for your birthday (on the wrong day), compliments you and asks you for a little dance… How would you react?

That’s what you’ll discover in our hilarious, super cute video full to bursting with love. We’ve laughed, we’ve been touched, and in particular we’ve met some really great people.

We’ll share it with you, but rather because this is you, but our favourite scene remains the one of the caterpillar introduced by a TAO customer! We’re lucky to have customers as crazy we are, it’s so delightful 😍

So as you will have seen, this is a filming, a day full of emotions, but also joy and caring!

Another big thank you to Eric and Mélina for taking part in this hidden filming, and if you want the see to video again, it’s just here:

It is now waiting for moderation by our teams.

See you soon !
Your comments
Select your country
Validate

We have not found a TAO account associated with that address